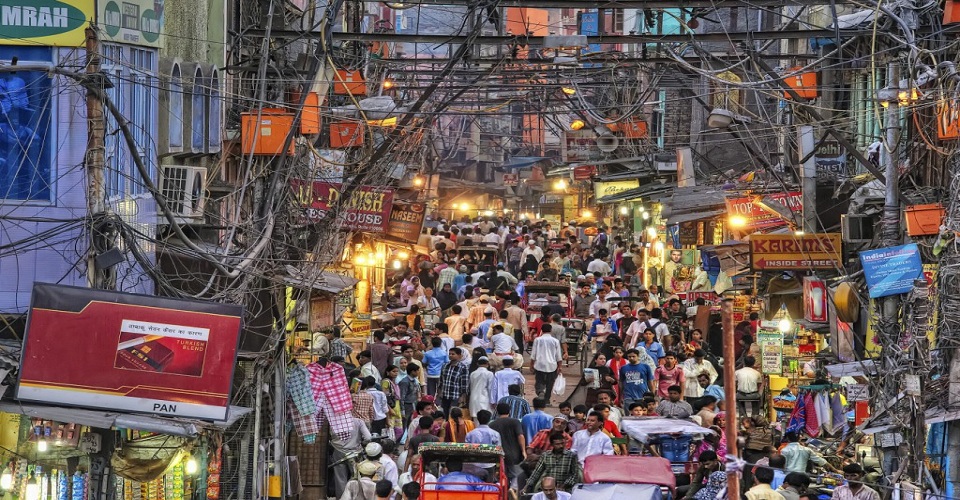 About Delhi : - The history of the city is as old as the epic Mahabharata. The town was known as Indraprastha, where Pandavas used to live. In due course eight more cities came alive adjacent to Indraprastha: Lal Kot, Siri, Dinpanah, Quila Rai Pithora, Ferozabad, Jahanpanah, Tughlakabad and Shahjahanabad.
Delhi has been a witness to the political turmoil for over five centuries. It was ruled by the Mughals in succession to Khiljis and Tughlaqs.
In 1192 the legions of the Afghan warrior Muhammad of Ghori captured the Rajput town, and the Delhi Sultanate was established (1206). The invasion of Delhi by Timur in 1398 put an end to the sultanate; the Lodis, last of the Delhi sultans, gave way to Babur, who, after the battle of Panipat in 1526, founded the Mughal Empire. The early Mughal emperors favoured Agra as their capital, and Delhi became their permanent seat only after Shah Jahan built (1638) the walls of Old Delhi.

Today morning at 09:00 am you will have a  sightseeing tour of Old Delhi visiting Red Fort, Jamia Mosque, Chandni Chowk (Silver Street) enjoy the Rikshaw Ride from Red Fort up to the Spice Market and drive back to your hotel en route visit Raj Ghat (Gandhi Samadhi). Afternoon free at own leisure/shopping stays.

Red Fort :- Red Fort is a historic fort in the city of Delhi in India. It was the main residence of the emperors of the Mughal dynasty for nearly 200 years, until 1856.

Jamia Mosque:- Jamia Masjid is a mosque in Srinagar, Jammu & Kashmir, India. It is situated at Nowhatta in the middle of the Old City, and was built by Sultan Sikandar Shah Kashmiri Shahmiri in 1394

Chandni Chowk:- In the heart of Old Delhi, Chandni Chowk is a busy shopping area with markets full of spices, dried fruit, silver jewelry and vivid saris, while the narrow side streets are crowded with tiny shops selling essential oils, stationery and traditional Indian sweets. Nearby, the vast Mughal-era Red Fort now houses a museum complex, and the 17th-century Jama Masjid is a huge red-sandstone mosque with towering minarets.

Raj Ghat:- Raj Ghat is a memorial dedicated to Mahatma Gandhi. Originally it was the name of a historic ghat of Old Delhi on the banks of Yamuna river.


Get in Touch with us